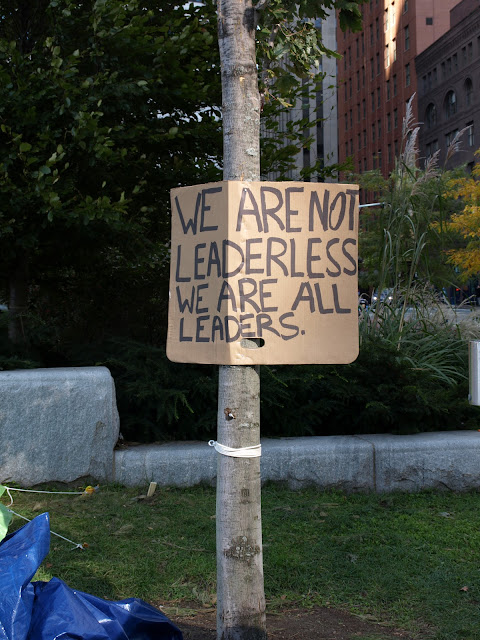 its funny how this morning i read about occupy boston in the dutch news before i saw it on the american... :) they cleaned them out last night more than 24 hours after they were supposed to leave.  in the gym i saw a press conference about it. the square is now really empty... and they are working hard to get it all cleaned up and restored by the end of this week. 47 got arrested. in fact, the police gave them the option to go, if they wanted, without arrest, and so some choose to do so. but 47 remained stubborn and got themselves arrested. how stupid is that?
anyways.. i also read in the dutch news that occupy boston was one of the biggest movements. dont know whether thats true, but they were one of the few that were allowed to stay longest, and i think where the police really tried to be reasonable with them and gave them more than enough time to leave, so that it wouldnt escalate as happened in some other cities. im curious to see what will happen next. if they really are there to change something, it should not matter that they cannot sleep in a tent in some square anymore, right?
Tweet
Pin It
Labels: boston streets, news, weird sign
Posted by CaT at 12:45 PM

I heard recently that a poll somewhere said people like the Occupy movement even less than they like Congress. I wonder if that's true.

I'd like to think that they can achieve some kind of positive change but I haven't heard of much more than evictions and arrests. What does that prove?