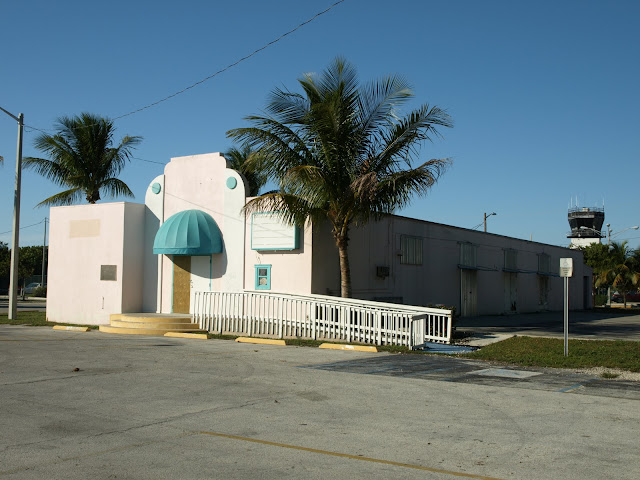 i really wanted to see the keys. we went on the last day of our holiday, the first day of 2012. route 1 leads you from island to island over 42 (!) bridges, until you are in key west, 129 miles from miami. somehow i had an image in my mind of this chain of islands, surrounded by perfect beaches and blue water, nature, and no people. we would be some kind of explorers... entering these perfect untouched islands. how wrong could i be? and how stupid! of course its not like that! they keys are what they are because of tourists like me, "who want to see the keys".... and i guess people living there also just like to go to the supermarket... :D i must admit, it was even quite ugly at times... just a us highway, with fast food chains, and other superstores alongside it.... i really thought we would not see that here, these were islands after all! well, perhaps it was like that before they were only accessible by water, which was until 1910, when the overseas railway was completed. nowadays, tourism is the main business, which is clear from the many h/motels along the (mostly) single lane highway. traffic thus can be slow, but when we went it was ok (aside from some crazy drivers when we went back. one of them a tourbus... yuk).
just like all the other places we drove through, there were abandoned places... this one in front of the airport. this building was already ugly, and abandoned even more so.. :)
of course, it was pretty too. when on the bridges, seeing all the little uninhabited islands, or when i saw the sign for "private island for sale" (!!), we had a swim in the ocean somewhere along the road, and that was very pretty too. the water was not deep, and so clear.
Tweet
Pin It
Labels: abandoned, road trip
Posted by CaT at 11:21 PM

At least you had a blue sky and palmtrees. I wonder where are the people of all those abandoned houses. Living under a bridge? I saw a lot of them in New Orleans in 2008.

The Florida Keys are on my list of places to hit soon. Key West and Hemingway good combo.

yes, i should not complain... i was glad to be able to see it all!

we passed by the hemingway's house. fun to see where he lived! but i was not very tempted to go inside (and the sunset was waiting for us.. :) )

Gee, you didn't stop and check out the island for sale? A missed opportunity! I envision the same islands that you did. Sorry to hear there's so much development. . .and more abandoned buildings. This one looks like a 1950s style night club.